Tea is one of the most favourite beverages of Indians. At an average an Indian takes some 3 cups of tea everyday and this number can also shoot a higher digit considering the love for it. Tea is a drink which comes at a price of few coins to thousands, depending on the variety, royalty and presentation of it. But still it is quite hard to believe someone making over 1cr. selling tea and that too in a city like Pune. Tea sellers have gathered quite a lot of fame and glamour in this decade especially, tea sellers are becoming models and also taking up country’s most prominent positions at the government. And here we have another example today, another Tea seller who has acclaimed much appreciation for himself by earning Rs. 12 lakh per month. 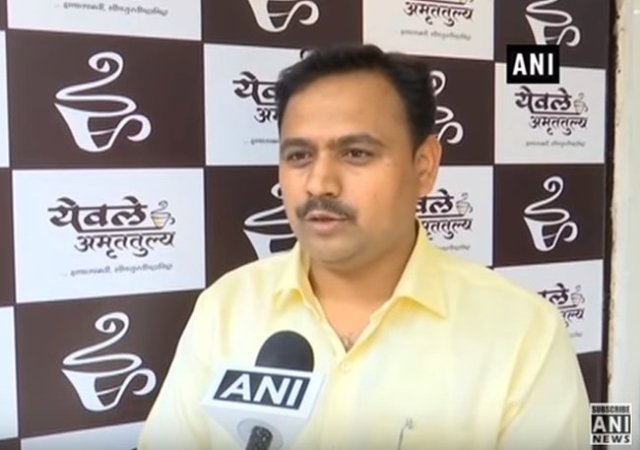 Navnath Yewle from Pune runs a ‘chai brand’ in the city since 2011 and earns over 1 crore per annum. Navnath says, “ Basically, in 2011, I got the idea of making tea and that I can create a big business by making tea. I saw that in Pune we have Joshi Wadewale, Rohit Wadewala but there was no famous tea brand here. There are many chai lovers here and most of them don’t get the taste they desire. We studied tea for four years, finalised the quality of tea and decided to make tea into a big brand,” Yewle said. Yewle has two outlets in the city and in a day, they sell around 3,000 to 4,000 cups of tea from each outlet and earns around Rs 10 to 12 lakh per month. In the list of further prospects, Yewle plans to expand his business and make Yewle Tea House into an international brand. 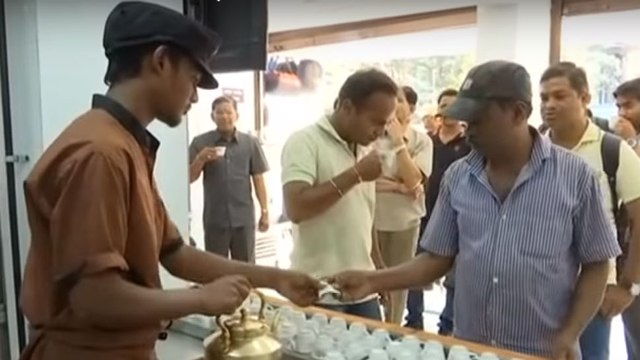 This wonderful idea and execution of the tea stalls has not only served Yewle but has only generated employment for the city dwellers.

“I think I feel there is a lot of employment here. Every outlet has around 10 to 14 employees. We are thinking of expanding to around 100 outlets, so this will employ many more people,” he said. Yewle Tea House has got two centres in the city and every centre has about 12 employees working in it.